(Reuters) – Procurement of solar energy by U.S. utilities “exploded” in the first half of 2018, prompting a prominent research group to boost its five-year installation forecast on Thursday despite the Trump administration’s steep tariffs on imported panels. 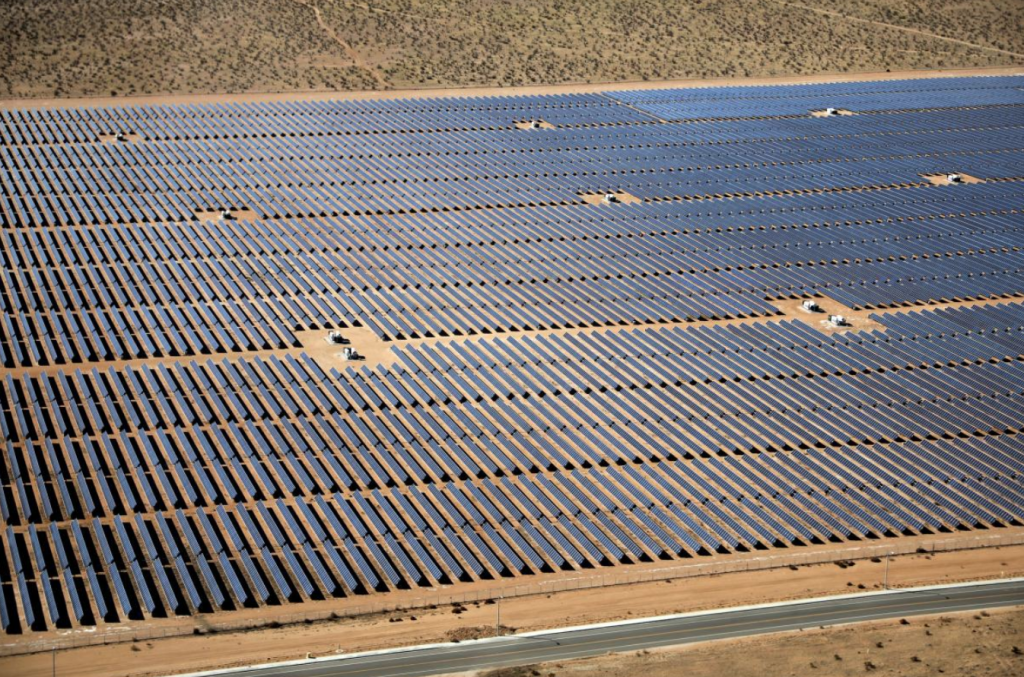 An array of solar panels is seen in the desert near Victorville, California, U.S. March 28, 2018. REUTERS/Lucy Nicholson/File Photo

A record 8.5 gigawatts (GW) of utility solar projects were procured in the first six months of this year after President Donald Trump in January announced a 30 percent tariff on panels produced overseas, according to the report by Wood Mackenzie Power & Renewables and industry trade group the Solar Energy Industries Association.

As a result, the research firm raised its utility-scale solar forecast for 2018 through 2023 by 1.9 GW. The forecast is still 8 percent lower than before the tariffs were announced. A gigawatt of solar energy can power about 164,000 homes. 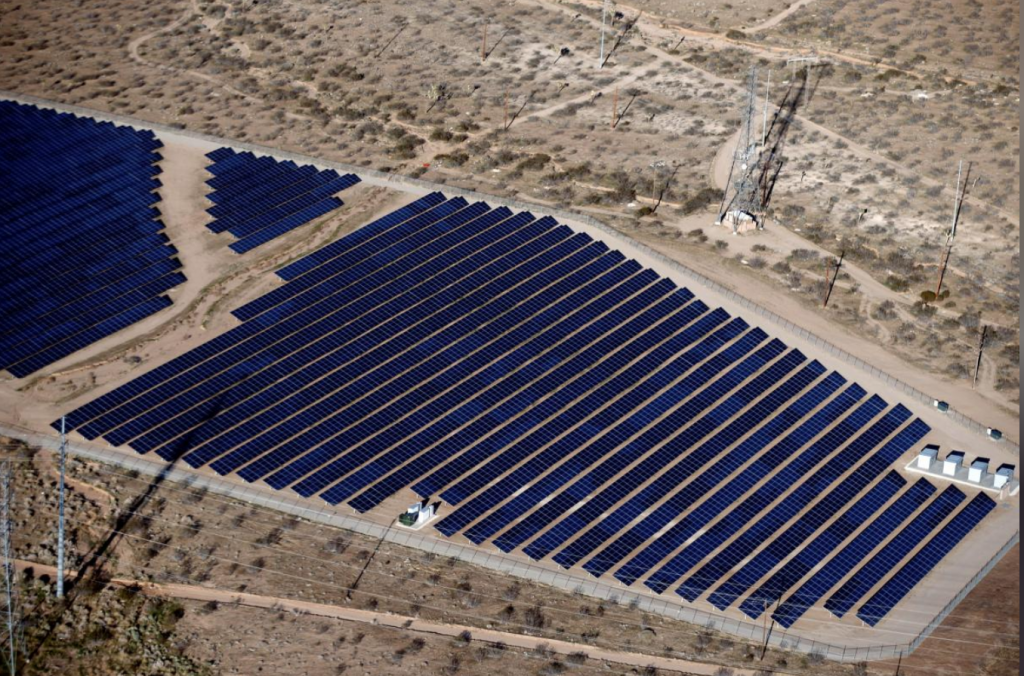 FILE PHOTO: An array of solar panels is seen in the desert in Victorville, California March 13, 2015. REUTERS/Lucy Nicholson/File Photo

Procurement soared in part because the 30 percent tariff was lower than many in the industry had feared, the report said. SEIA strongly lobbied against a tariff, saying it would drive up the cost of solar and hurt the industry’s robust job growth.

In addition, panel prices have fallen faster than expected because China pulled back its subsidies for the renewable power source in June, creating an oversupply of modules in the global market that has eroded the impact of the tariff.

Module prices averaged 42 cents a watt in the second quarter, the report said, 2 cents higher than the same period in 2017 but far below the 48 cents a watt they hit late last year as the industry fretted about a looming duty on imports.

In every segment of the market except residential, system pricing is at its lowest level ever, the report said. Utility projects make up more than half the solar market.

Utilities are eager to get projects going because of a federal solar tax credit that will begin phasing out in 2020. Next year will be the most impacted by the tariffs, Wood Mackenzie said. Developers will begin projects next year to claim the highest level of tax credit but delay buying modules until 2020 because the tariff drops by 5 percent each year.

In the first half of the year, the U.S. installed 4.7 GW of solar, accounting for nearly a third of new electricity generating capacity additions. In the second quarter, residential installations were roughly flat with last year at 577 MW, while commercial and industrial installations slid 8 percent to 453 MW.