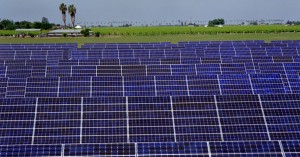 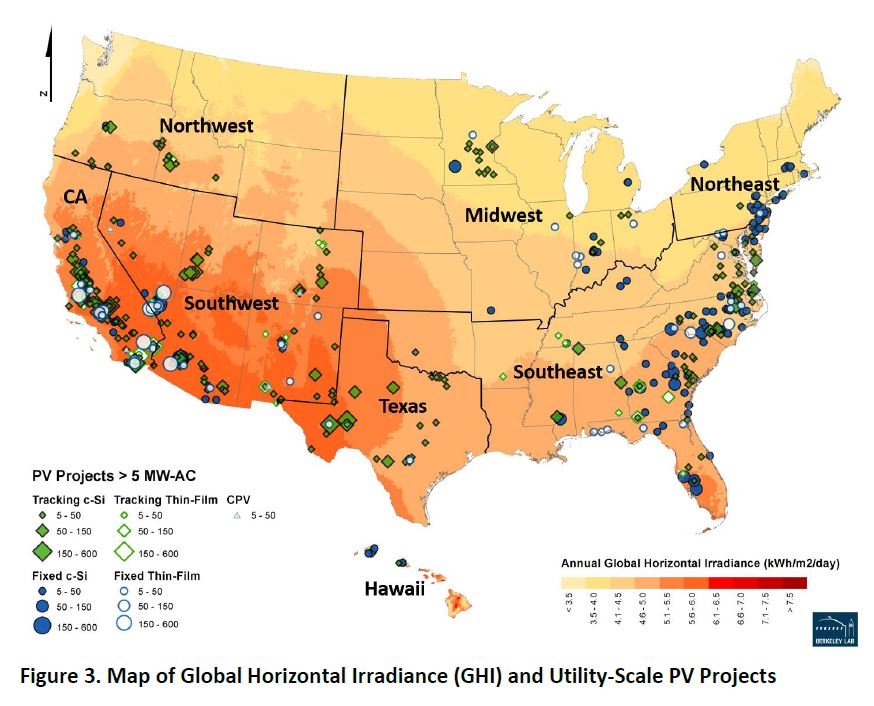 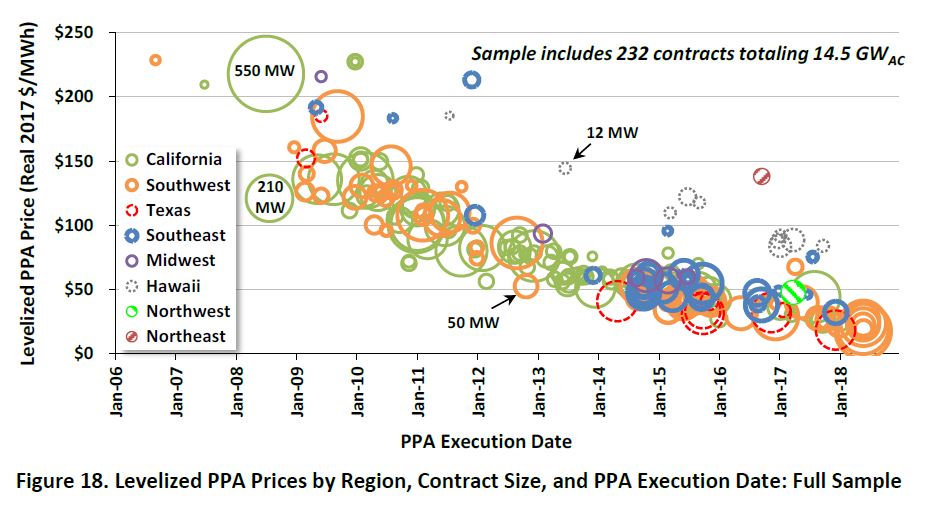 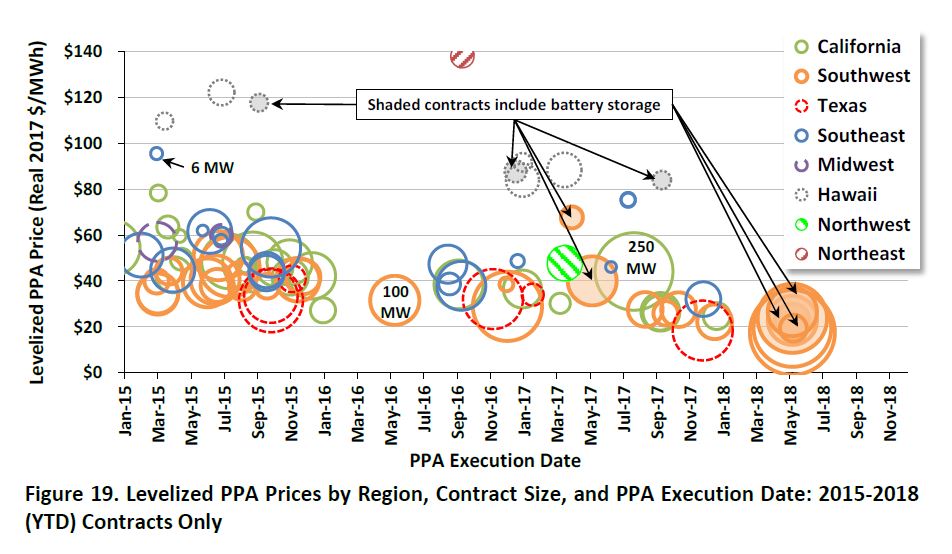 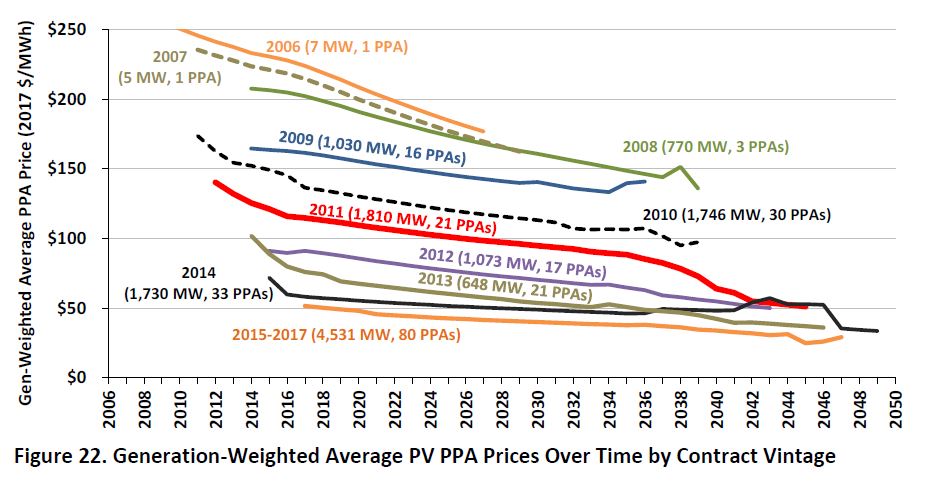 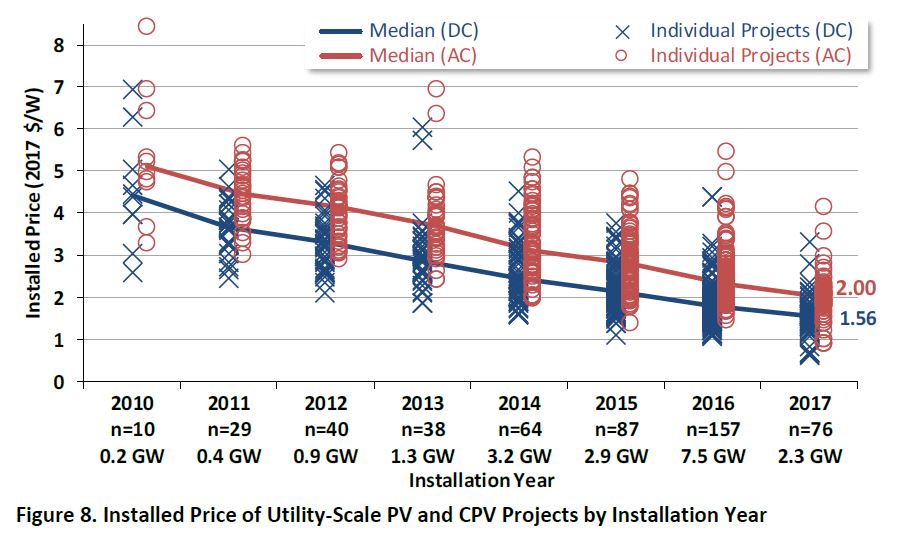 Ready for some happy news among all the gloom surrounding government shutdowns, border security, and malfeasance in high places? Here’s something that may put a smile on your face. According to researchers in Western Australia, eggshells may be the key to abundant, inexpensive energy storage. 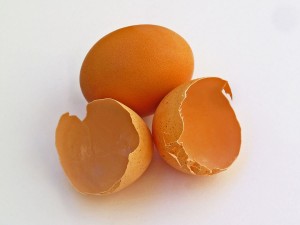 Dr Manickam Minakshi and his colleagues began experimenting with eggshells in 2017 using eggs purchased at the local supermarket. “Eggshells have a high level of calcium carbonate, which can act as a form of replenishing energy,” he tells the Canberra Times.

“What’s interesting is that the egg membrane around the yolk allowed us to cook it at a high temperature, crush it into powder and bake it at 500 degrees Celsius with the chemical still present.The final baking process changes the chemical composition from calcium carbonate to calcium oxide and allows it to become a conduit for electricity.

For Dr Minakshi’s team, this represents a first step towards work on an alternative battery to store energy from renewable energies such as solar panels and wind turbines. “Renewable energy resources are intermittent as they depend on the weather,” he says. “When we have an excess, we need a battery to store it. Ground egg shells serve as the electrode to store this.” Before being heated, the eggshell is a positive electrode but when heated it changes to be a negative electrode, he explains.

Dr Minakshi says he hopes his research will attract the attention of renewable energy companies. Assuming further tests prove the validity of his preliminary results, abundant and affordable materials like eggshells have the potential to provide energy storage from items that would otherwise be little more than bio-waste.

“You can buy them at a 12-pack from Coles for $4 or pick them up from the food court,” he says. “What’s even more important is that you can use the eggshells that are thrown into landfills. This brings in the potential to reduce the amount of bio-waste we produce.”

The research in the laboratory will continue to determine how much electricity the eggshell powder can store and for how long. Minakshi even has plans to test free range eggshells to see if they have better conductive properties, although why that would be is not clear. Perhaps free range chickens have higher levels of self esteem which lead to chemical changes in their eggs.

If anyone can peck out the answers, it is Dr. Manakshi, who may or may not have watched the adventures of Henry Cabot Henhouse III — a/k/a Super Chicken — as a boy. (There is a slight possibility I am not treating this topic with the seriousness is deserves.) 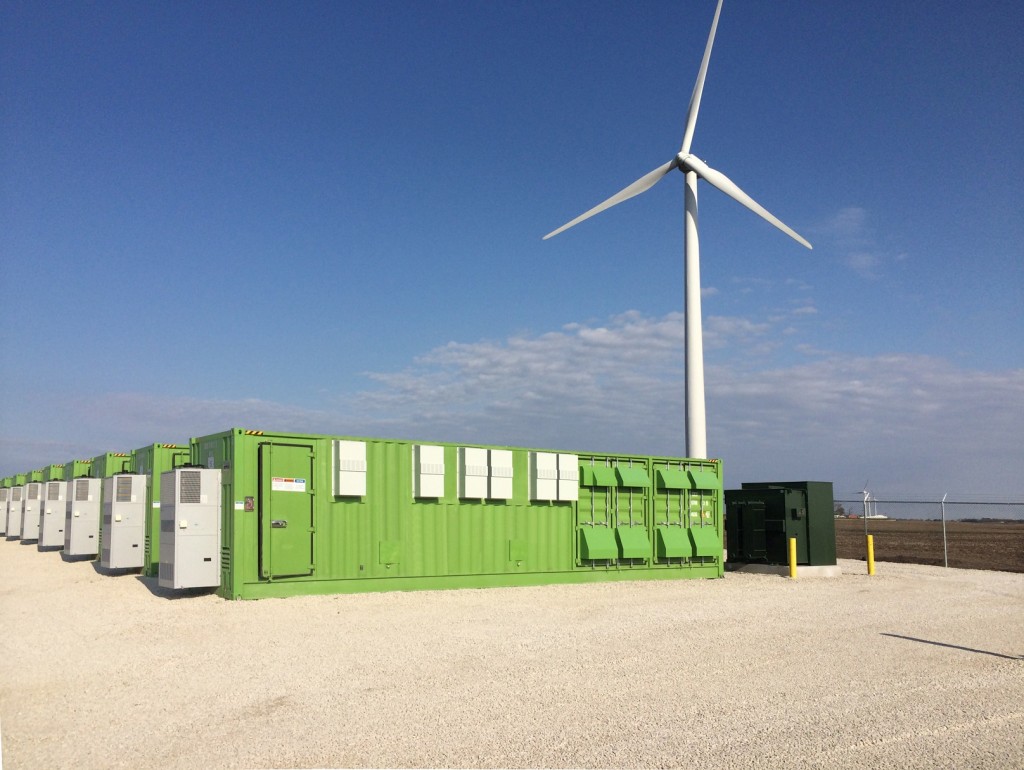 View the original article here.
The US state of Iowa got its first grid-scale solar-plus-storage system at the beginning of this year, and this has already been followed by the completion of another, larger battery project in the US state this week.

Energy-Storage.news reported last week on the completion of a solar PV system at Maharishi University of Management equipped not only with solar trackers but also with a 1.05MWh flow battery.

Located at a substation in Knoxville, Iowa, the project has been executed for utility MidAmerican Energy, one of billionaire investor Warren Buffet’s companies as a subsidiary of Berkshire Hathaway Energy. MidAmerican serves just under 800,000 electricity customers.

In a November press release, MidAmerican’s VP of resource development said the utility-scale storage system would teach lessons about “how best to use an energy storage system, and how it can serve our customers in the future,” adding that the primary purpose of the system will be to help manage peak loads on the utility’s network.

“Energy storage has the potential to allow us to retain energy when customer demand is low and release it during peak usage times. That would give us new options to manage peak loads, enhance overall reliability and help keep electric costs low and affordable for our customers,” Mike Fehr of MidAmerican Energy said.

The utility highlighted four of the main benefits of energy storage that it will explore through the application of the lithium system: flattening and managing peaks in electricity demand through storing off-peak energy for later use, reducing the required run times and capacities of natural gas peaker plants with energy storage, enhancing the value and usefulness of renewable energy through smoothing the output of solar farms before it enters the grid and improving power quality and extending the life of transformers and other grid infrastructure.

“Energy storage is still in the development stages and the economic feasibility on a larger scale is being assessed as well; however, prices are trending downward,” Mike Fehr said.

“MidAmerican Energy wants first-hand experience with the technology so we’re positioned to quickly and efficiently add it to our system in ways that benefit our customers when the price is right.”

For Invenergy, which already owns and operates four other large-scale battery systems it developed, this has been its first project as an EPC (engineering, procurement and construction) partner.

“We are excited by the new opportunities for battery storage that we are seeing around the country. We are grateful for partners like MidAmerican Energy who are seeking innovative ways to deliver value to their customers and are proud to have provided them with this solution in such a short time,” Invenergy senior VP Kris Zadlo said.